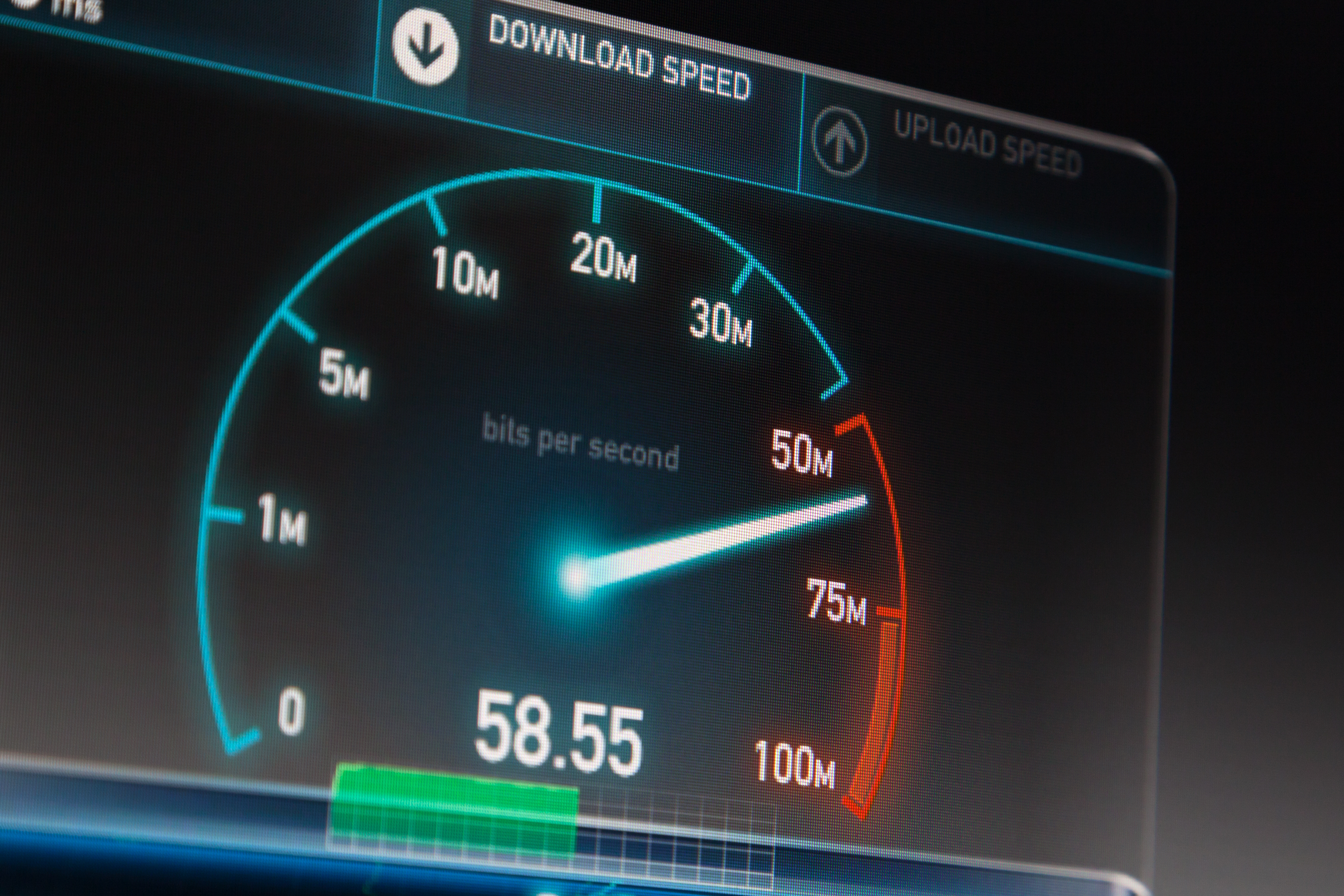 When I first spoke to Phil Britt, the boss of Aussie Broadband I could tell his was a man of his word, and was passionate about providing great internet to his customers.  Today, he continues to deliver on that and set Aussie Broadband above all NBN providers with utter transparency around your speed expectations.

In reality, this is probably a touch too nerdy for most – but it’s important.  Each retail internet provider (your ISP like Optus, iiNet, Telstra, My Republic etc) has to provide a certain amount of bandwidth into the 121 local areas as defined by the NBN.

This bandwidth is used to deliver your internet and that of any other users of that particular ISP in your area.  It’s called CVC – and its quite possible some Telcos buy a little bit and it gets congested with all their users at certain times of the day.

But how would you know?  You can’t phone up your ISP and ask what the capacity is in your area, and how busy it is can you?

Well with Aussie Broadband you can see it with your own eyes.

On their very own website you can now choose your local area (POI) from a drop down list and see how congested it is.

I’ve just scrolled through every single one of their graphs and could find just one or two that might have had a peak to 100% usage in the last 24 hours.

It seems Western Sydney really love their downloads too.

Phil Britt speaks plain and simple about the move to publish these graphs “It’s really part of our “no bullsh*t approach to things,” he said. “We’ve been
providing CVC graphs for a while to answer individual queries about levels of traffic management; this just makes the whole process public, visible and ongoing.

“Anyone with concerns about congestion in their area can immediately take a look at the traffic on their Point of Interconnect for the past 24 hours and see whether there were any issues with the Aussie network.

“If you don’t know what POI you’re on, you can either use our POI checker or the web page will automatically detect your IP address and bring up the relevant graph for you. You can also choose to look at any of the other POI graphs from across Australia.”

Kudos to the team at Aussie Broadband, if we get this kind of transparency from the big telcos we’ll have some real competition on our hands.