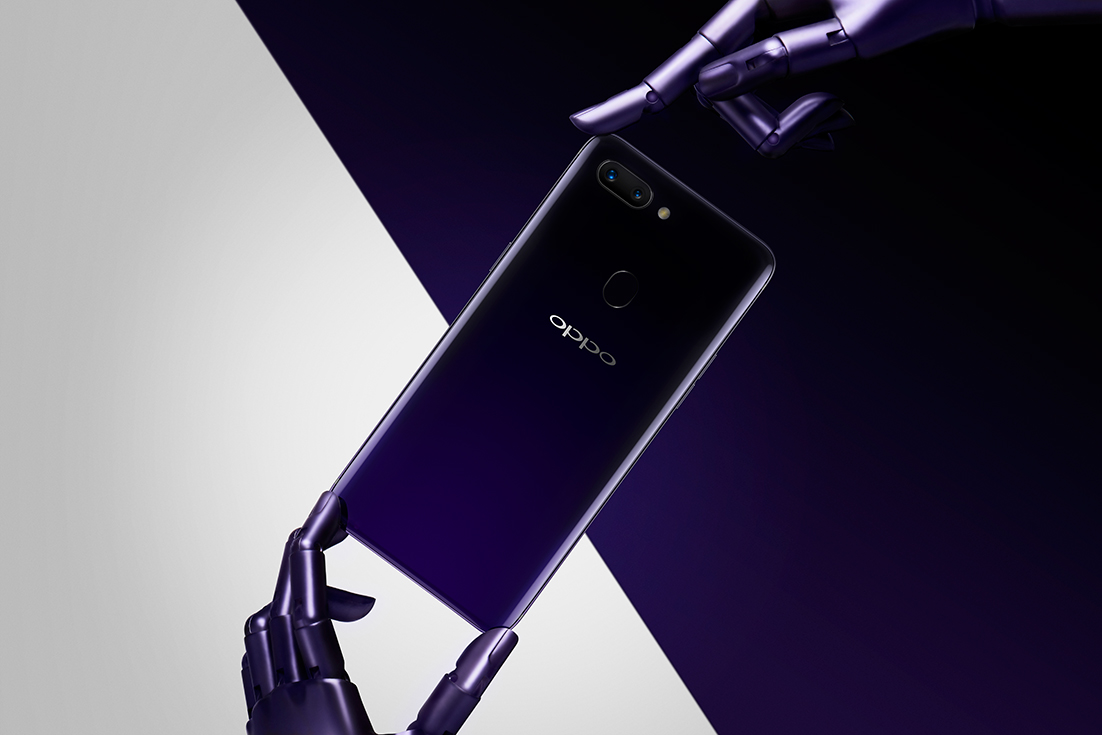 The R15 Pro might just be OPPO’s most impressive phone yet. I’ve said before and maintain that their mission at OPPO is to produce the most iPhone-esque Android phone on the market. They want their customers to be asked day-in-day-out which version of the iPhone they’re holding. As a loyal and consistent owner of OPPO phones, this has been my life for quite some time – so trust me when I say the R15 is their best imitation to date.

The OPPO R15 Pro is a great mid-tier and a brilliant substitute for the iPhone. It would make for a good first phone or for someone less technologically inclined. The camera and operating system are simple but get the job done. It’s not recommended for those that want full customization or control over their phone.

At $779, it’s pricier than previous models such as the R11, but is much more aesthetically pleasing. 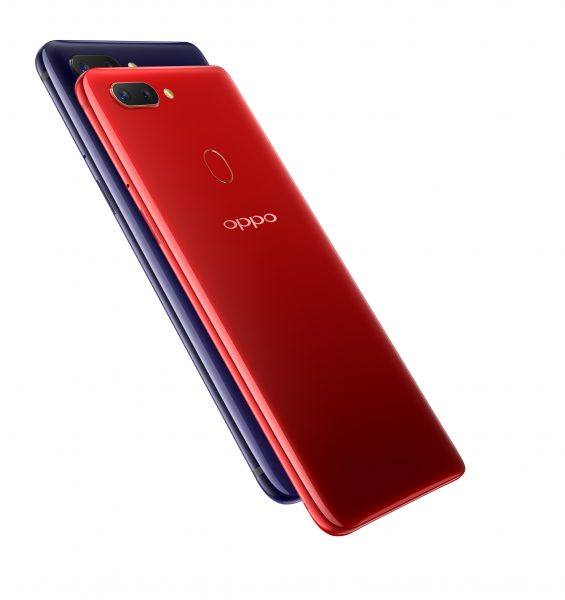 The main selling point of the R15 Pro is the camera, and as such it would be degrading for me to say it’s the same as it’s always been. But by that I mean it makes for a great selfie and it does very well in the daytime but low lighting and motion are kryptonite – they absolutely cripple it.

The ‘illusion’ and ‘portrait’ modes make for exceptional photos that look very professional. 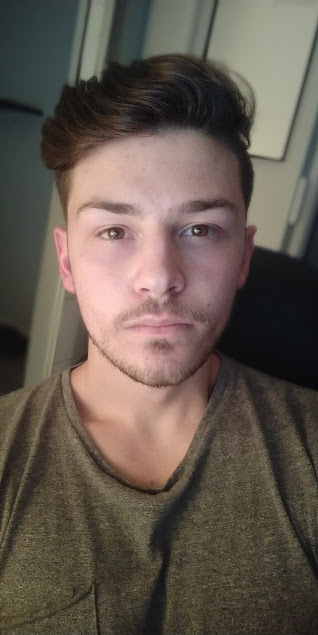 And yes, I probably am one of the only tech reviewers arrogant enough to include his own selfie in a review…

But as you’ll see when it comes to low lighting scenarios, the camera will often overcompensate and take a rather poor shot. 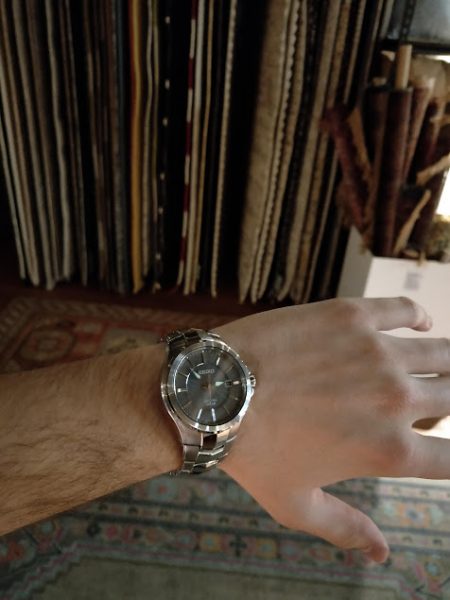 Now while in-app editing can do some damage control, it’s no substitute for a camera that can efficiently deal with poorly-lit scenes. The R15 Pro is boasting an “AI-enhanced” camera. The software works to determine the subject of your shot in order to give you the most optimal settings – taking a photo of your coffee should utilize a different group of settings than that of a beach shot.

Unlike most OPPO phones, the R15 Pro has the muscle to support the aesthetic of the phone. With 6GB of RAM, a Snapdragon 660 CPU running @ 2.2GHz, 128GB of internal memory with microSD expansion and a 3430mAh battery, it’s the first OPPO I’ve got my hands on with a real bit of meat to it. So much so it’s noticeably heavier, weighing in at 180g.

The 6.28” screen runs up to the bezel yet leaves a gap for the selfie camera (much the same as the iPhone X does), it’s OLED and is visually stunning. The R15 Pro comes in both Ruby Red and Cosmic Purple. 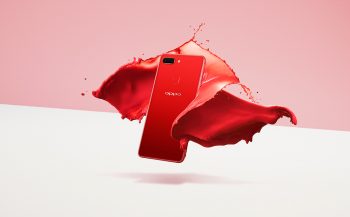 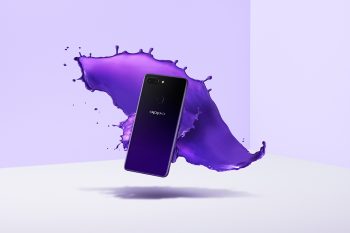 The biggest let down for OPPO has always and continues to be ColorOS. I’ve used many choice words in describing this modification to Android Oreo and they haven’t been kind. The operating system solidifies the conspiracy that OPPO are emulating the iPhone with just how similarly they function.

However while I love to criticize ColorOS, I have to give a bit of credit to OPPO for the latest iteration of the operating system as I’m finding they’re finally getting the little things right. There are still active gaps in the software, such as music playing from the default music app as soon as a bluetooth connection is made, where we should either be able to select the default bluetooth connect action or otherwise choose which music app we prefer. But having used many an OPPO prior to the R15 Pro, ColorOS has come a long way and we can only hope to see this positive trend continue.

One thing that nobody can take from OPPO would be how incredible the earphones they come with are. For a mid-tier phone, I never expected the crisp, immersive (almost surround) sound that these earphones produce. While phones at this price point naturally fall short in some regards, it’s nice to have aspects such as the front-facing camera and earphones really shine through.

Absolutely nothing new for OPPO, the facial recognition and fingerprint sensor (located on the back) are very quick and are debatably on par with those of Samsung and Apple.

All things considered, the R15 Pro is OPPO’s best phone and closest iPhone reproduction to date. The lack of customizability in the OS and camera shortfalls should still be noted, but retailing for $779, it’s significantly cheaper than any other flagship phone.