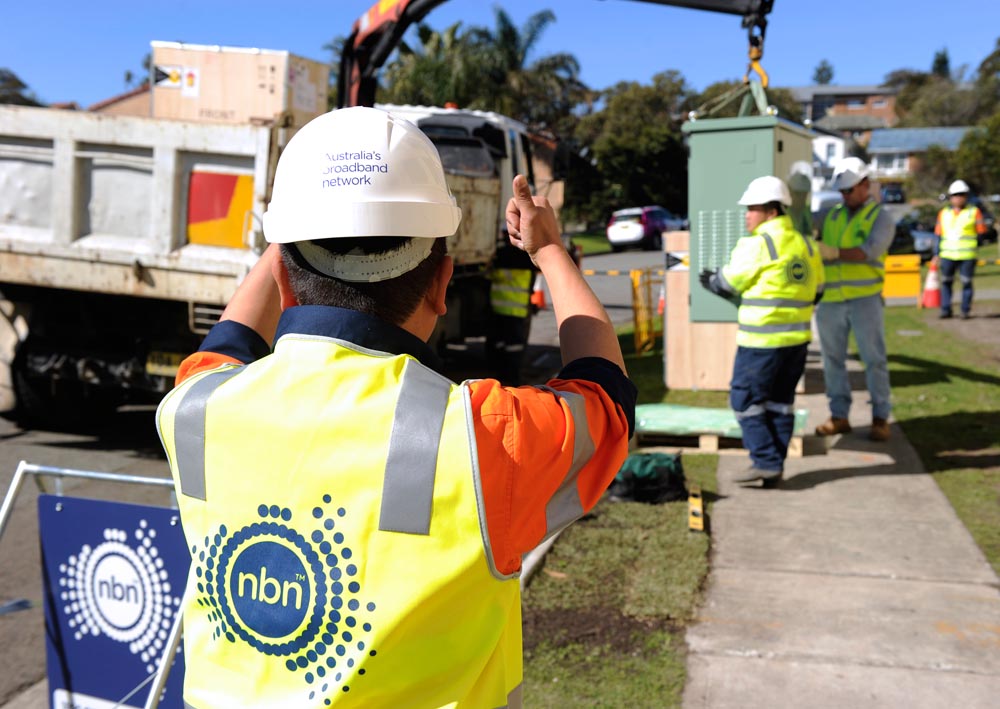 Those are raw figures, the hard numbers – demonstrating just how far advanced the NBN roll-out already is in Australia.

While news of the NBN has been quiet in recent months, it’s been full steam ahead with HFC roll out recommencing as well as plenty of Fibre to the Curb (Kerb!) FTTC coming online.

Good news is despite the changes in management at the NBN they are still talking up the network completion in 2020 – which is next year folks.

The big factor in the gap between connected homes and available to connect is the 18 month window of time you have to actually make the switch from current connectivity to the NBN. For many on Cable broadband they’d struggle to see the benefit, and then there’s the reluctance that comes from many years of extremely negative publicity.

But, time rolls on, and more people than ever are quite satisfied with what they’re getting now, the only real issue at hand is not a consumer facing one but one for the NBN as a business – trying to create competitive wholesale plans for the telcos to sell, while also giving the Government a return on their investment.

To check if the NBN is available at your home – goto nbnco.com.au