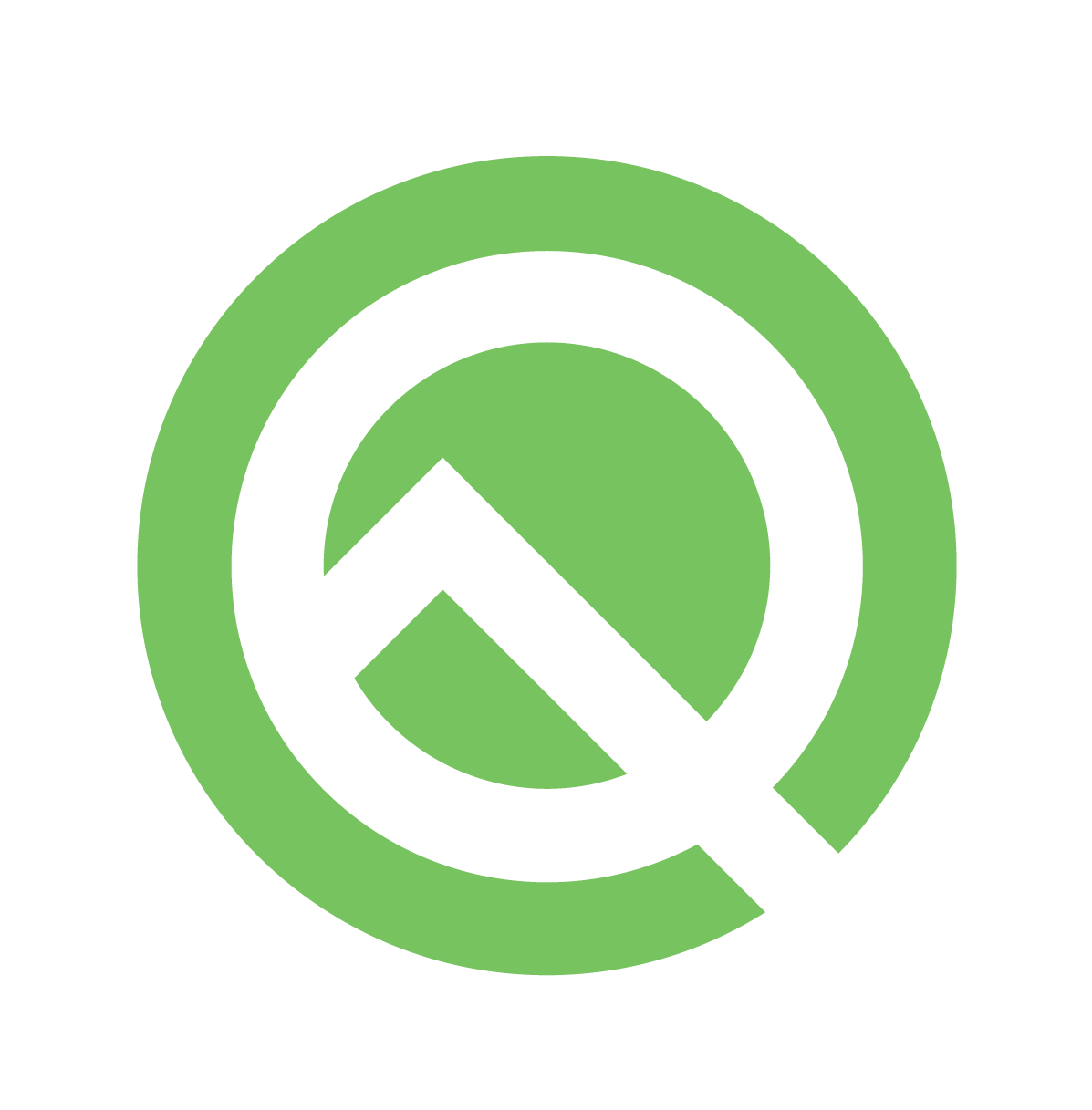 As has become their custom in March, Google has today released an early look at their next version of their mobile operating system, with Android Q Beta now available.

Android Q will offer both new features and some fine tuning of existing features. The new location sharing settings will be easier to use and allow you to control when an app can share your location.

Google says that Android Q will also be easier to share and check your settings, with the share menu getting an overhaul to make it faster and easier to use. A new settings panel will let you check settings like Airplane Mode, Wi-Fi, and Mobile Data all without leaving the application.

As well, Google will offer improved connectivity and sharing such as peer to peer connections and Wi-Fi easy connect allowing apps to specify preferred WiFi networks.

The latest version of Android has been built to address the changing face of mobile technology including support for devices with foldable displays.

There’s a load of additional new features for developers including a new biometric prompt, and improvements to the Android RunTime engine to make apps run faster and Google is also including better neural network support.

There will be six Android Q Betas released this year ahead of a final launch in Q3 (around August).  Google is offering the Android Q Beta as an Over The Air (OTA) download (enroll your device here) or as a system image for owners of all three generations of Pixel devices.

After a brief run through this morning, the Android Q Beta is rather usable however history has shown that it’s not best to rely on Beta software on your phone. But if you have a spare device, it’s a good look at what Google is building up to this year.