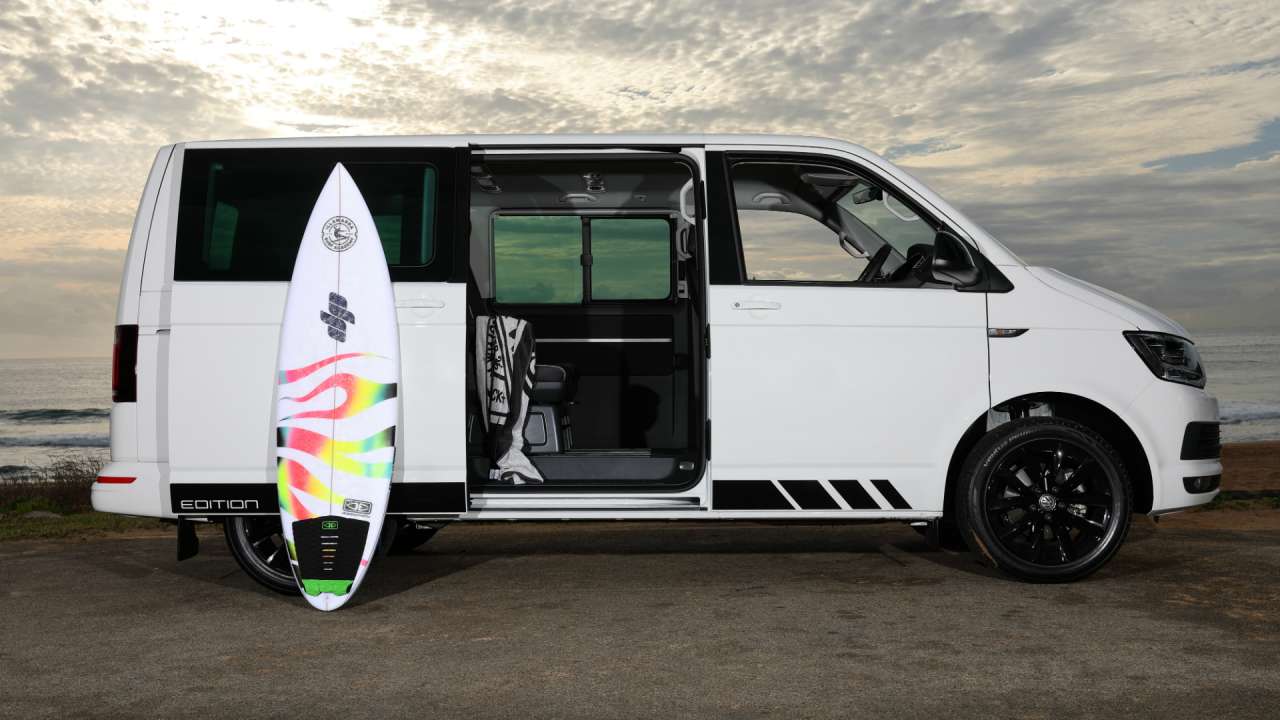 Five alternatives to the Toyota Tarago

The Toyota Tarago has been an Australian institution. Families across the country have relied on it for more than 36 years to move the tribe about from anywhere between soccer training or summer holidays up north. But this week we’ve learned Toyota has decided to kill off this superb van by the end of the year.

The Tarago arrived way before SUV’s took over and I’m sure many may even shed a tear at the news. It will be replaced by some blinged up thing called the Granvia. But as is always the case, life must go on. So what are we left with, what van can step up to the plate and replace this important icon.

The Carnival surpassed the Tarago ages ago in terms of not just sales but performance. With a starting price of $42,490 and seven-year unlimited kilometre warranty it’s a solid contender. Keep in mind you can cram eight humans into this one. Plus as Kia like to remind us “The Kia Carnival SLi Diesel has been voted Australia’s Best Family Wagon two years in the running.”

This is another sliding door van that may fill a void with prices kicking off at $33,400. To quote Honda “From bundles of joy to beloved grandparents, the Honda Odyssey ensures enjoyment for all.”

This is basically a 2019 take on the Combi Van. It’s not cheap with prices kicking off at $52,990 driveaway. The marketing line VW rolls out says “Flexibility comes standard. Offering a versatile cabin space for up to seven people, you can configure your Multivan to bend to your particular needs.”

You know what, stuff those other brands and stick with the brand that did it best. Go and get a HR licence and buy this 22-seat beauty.

Five alternatives to the Toyota Tarago