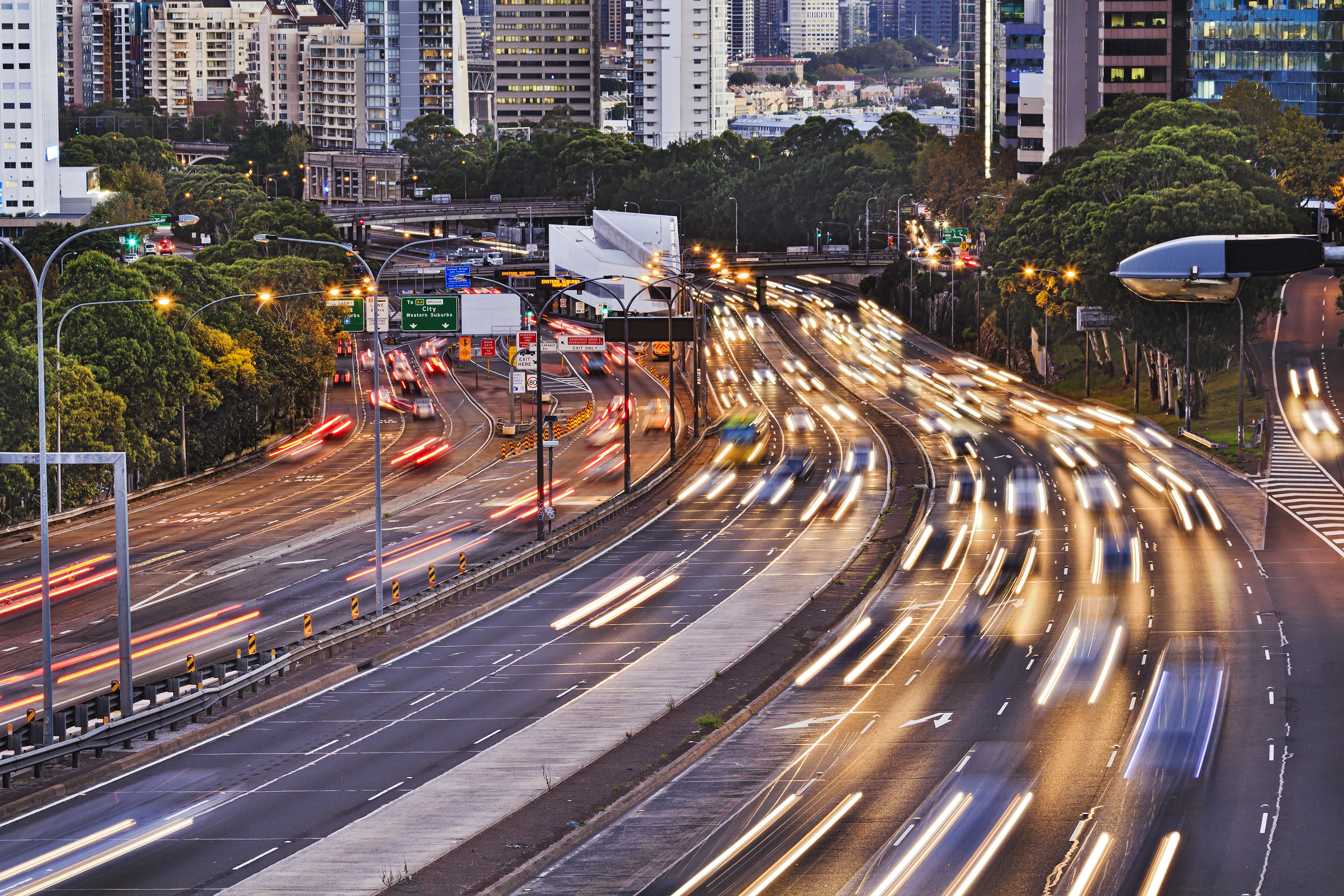 We review a lot of cars, for example we currently have a Hyundai Ioniq, Kia Sorento and Holden Equinox. These three cars are available as “long term loans”, basically this gives us an opportunity to let you know what it’s actually like to live with each car. On our weekly roster we currently have a Nissan Pathfinder Ti, Volkswagen Tiguan R-Line and Audi Q8.

But there’s one area that we never really focus on, car names. There are some really weird ones out there, so I thought I’d come up with some of the wild ones in the hope you can leave your own suggestions!

As if the Airbump panels weren’t already strange enough. At some point someone has walked into a boardroom and proudly announced “You know what, let’s call this thing the Cactus!.” As an aside, it’s a great car.

If you spell it correctly the Kodiak is actually a brown bear found in Alaska. It’s also one of two of the biggest bear’s in the world. The polar bear is similar in size, so it makes perfect sense to drop the K and add a Q to call this highly acclaimed family friendly SUV the Kodiaq right?

Look I had to turn to Wikipedia for this one. Most people can’t even say this name correctly, it’s “Kash-Ky” for the record. It translates to “A horse with a white forehead.” Seems fair enough.

Remember when Ford tried to flog sales of the Taurus in the Australian market? I remember at the time Ford said that the Taurus was way ahead of its time, design wise. But in actual fact the car that’s named after a star sign was actually just a fiasco.

It’s just open slather when it comes to this mob. We’ve had the Rexton, the Musso and the Stavic. Aside from the peculiar names, actually looking at any of these cars is more damaging than looking at an eclipse.

This little car that was smaller than a Polo scared the shit out of me when I drove down Sydney’s M4 years ago. It was kind of like bringing a stick to a gun fight. I understand why the exclamation mark followed the word Up, because my understanding is it should be used following something shocking, surprising, exciting or frighting.

Belmont is a top joint just South of Newcastle in NSW. It was also the base model in the Holden Kingswood range in the early 70’s. By the way, Kingswood – now that’s a name.

I don’t how Holden ended up with these two, but their time on the showroom floor was short lived.

Now look I’m torn here, I kind of like this one. It’s just a shame it was a death trap.

I thought this was an urban legend, but Pajero is Spanish for wanker. They pronounce it ‘pa-he-ro.”. As a result, it was rebadged as the “Montiero” for Spanish speaking markets. Like, how did that slip through the cracks!

Anyway, we could go on and on. There are some unforgivable names, especially overseas. So, help us out!