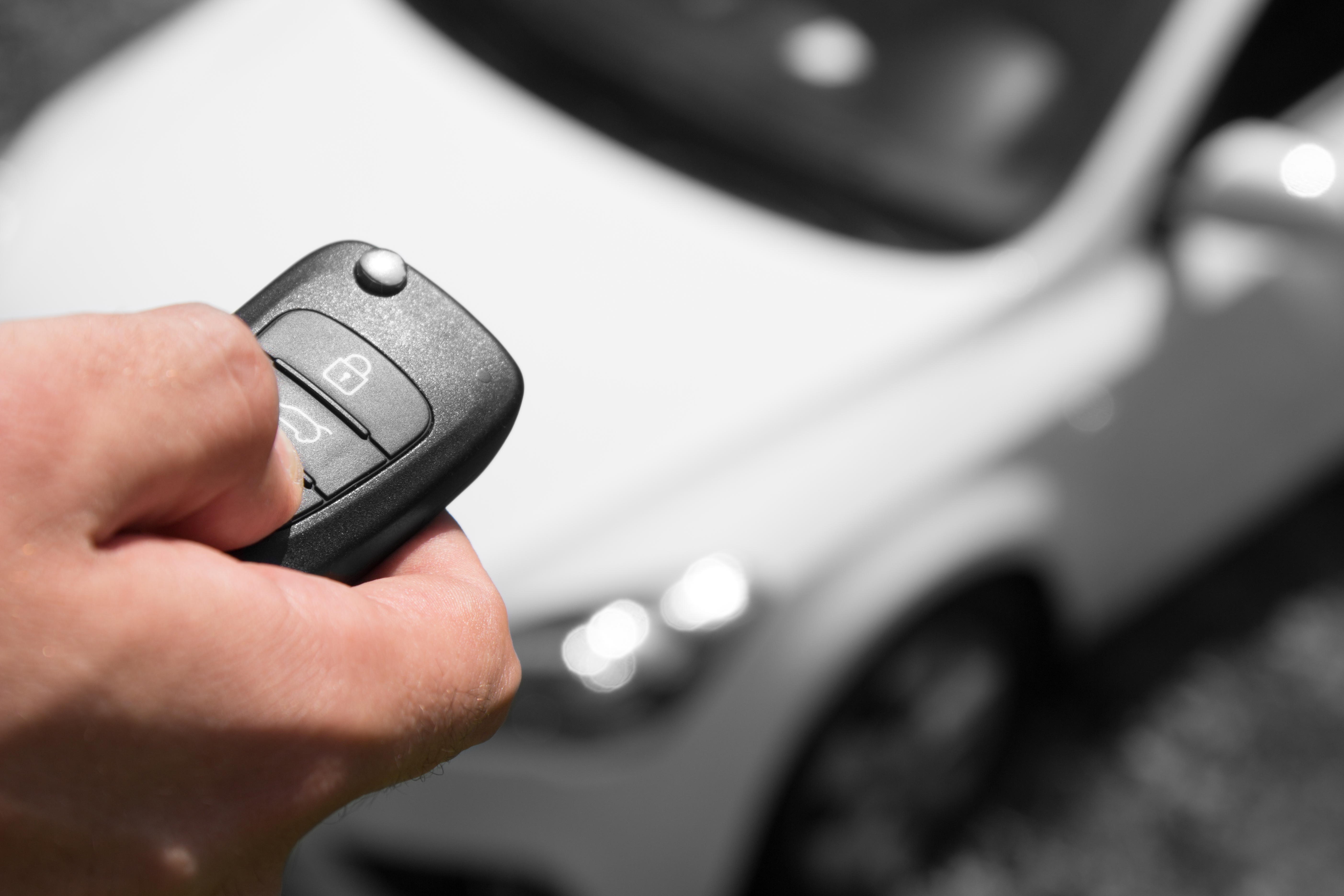 For the month of June 2019 new vehicle sales dropped 9.6 per cent according to the latest data released by the Federal Chamber of Automotive Industries (FCAI). 117,817 vehicles were sold with a total of 554,466 sales for the year thus far.

Tony Weber, the chief executive of the FCAI said: “Over the past six months we have seen various conditions and circumstances which adversely affected the market. These include a tightening of financial lending, environmental factors such as drought and flood, and a strongly contested federal election.

“In addition, the continuing incursion of Luxury Car Tax on a federal level, and now in some cases on a state level as well, is a major disincentive. It could just be the straw that breaks the camel’s back for the new car buyer,”

The figures are very concerning especially when you look at the passenger car segment. It suffered an 18.5 per cent drop compared to June 2018, that’s 7,592 fewer cars finding homes. SUV sales totalled 53,509, a decrease of 4.7 per cent, and Light Commercial Vehicles totalled 26,372, again down by 7.0 per cent.

Not much has changed in the top 10 selling models with Toyota shifting 5,396 HiLux models followed by the Ford Ranger with 4,851 sales. In third was  the Hyundai i30, with 3,343 sales.

The overall market leader was Toyota while Holden is still just clinging to 10thposition.