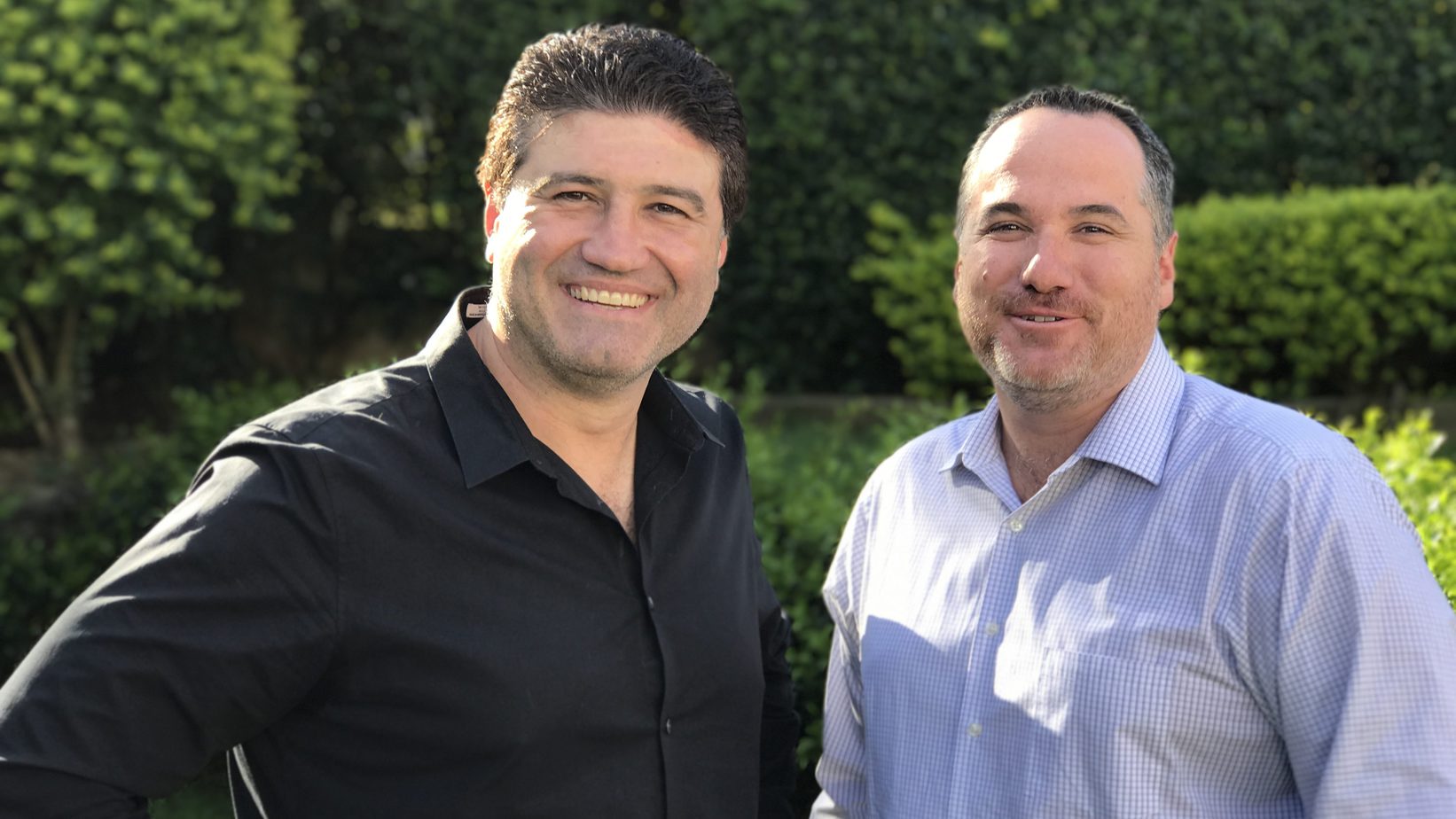 NBN is in some hot water over the idea of a charge for streaming content, the so-called Netflix Tax – the blokes discuss it and their views aren’t equal. Samsung is in hot water with the ACCC over their water resistance claims and they intend to fight it. Apple Watch takes centre stage in the Women’s Ashes and gets Tim Cooks stamp of approval, the Commodore 64 is back – again, better this time. How and why is your Uber rating so low? Trev has an idea. Jony Ive has left Apple – why? And the minute reviews!