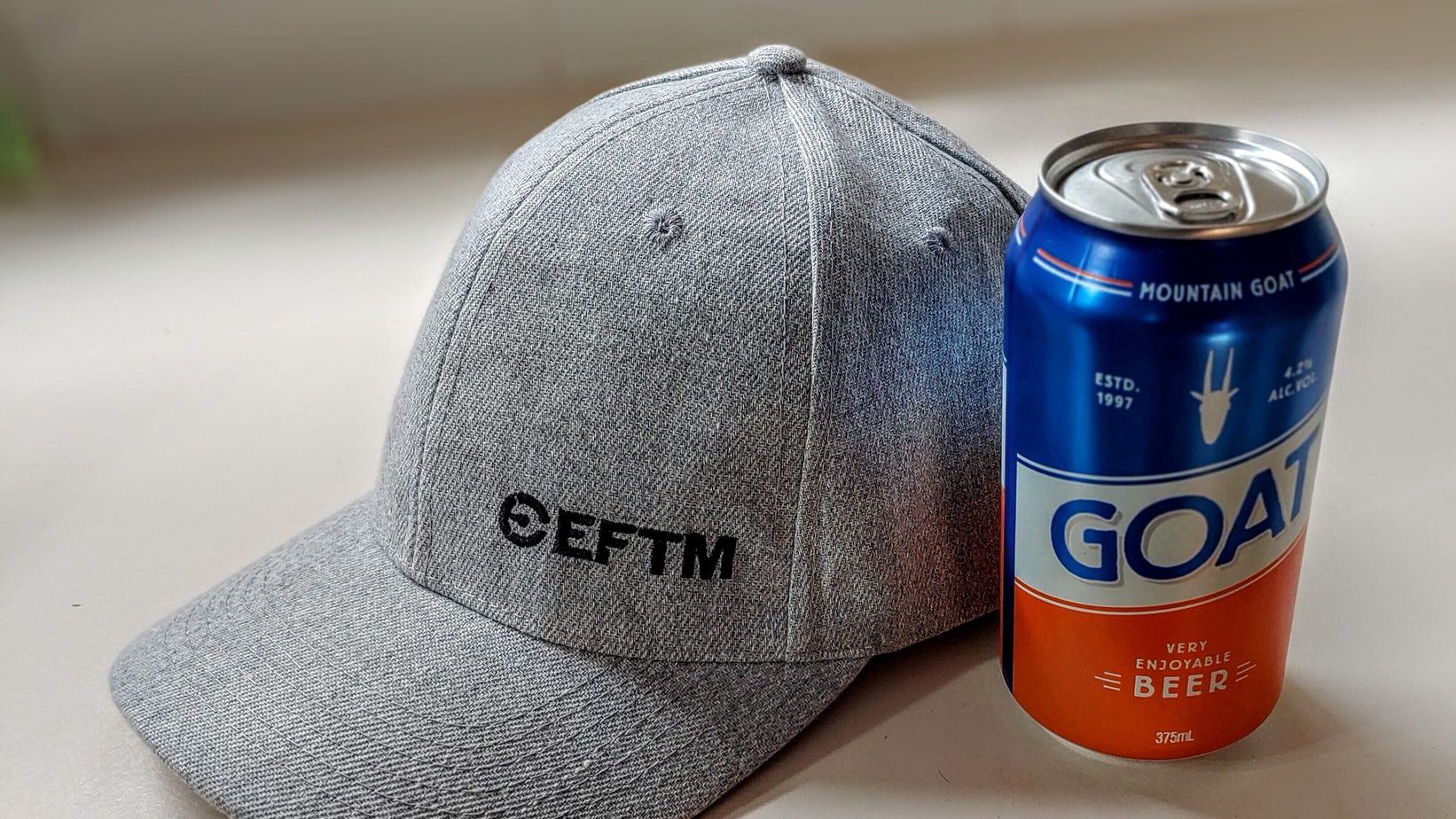 It’s that time of the week again when The Lifestyler leaves his mark. He’s offered Sydneysiders some great advice recently, but now our man has a drinking plan that will suit any EFTM fan in the country.

I was feeling a bit guilty a few weeks back that I was excluding anyone not living in or visiting Sydney from our Brewery Crawl.  Never fear, I have an alternative open to most Australians and better still you don’t need to worry about getting home after a few beverages.

Why? Because I am suggesting responsible tastings at home.  We are all members of this or that club and with the exception of our professional traveller and Dictator Trevor Long we never seem to earn enough points or buy enough coffees to collect that benefit.

So, here is my tip, buy that six pack or the bottle of wine you have been wanting to try and take it home and enjoy a different experience every month.  Every month Dan Murphy’s liquor outlets have member offers for its signed-up members of My Dan’s.  Membership is free.

Each monthly offer enables the member to purchase up to three items such as there bottles of wine, spirits or three six pack of beers.  The prices offered are better than if you bought the product in larger quantities. One would suspect that the suppliers are offering Dan Murphy a deal to encourage trial of their particular product.

The LifeStyler enjoys a drink and despite being a home brewer, enjoys sampling commercial beers. Last week one six pack of Goat boutique beer was on offer for the bargain price of $9.90.  If I was to buy without my membership it would cost $19.99 for a six pack or $52.95 for a case.  So, you can see that this is a great deal, however the catch is you can only buy three six packs every time you visit the store.  Yes, that’s right.  But there’s nothing to stop you taking your beers back to the car and going back for some more.  I did mention responsible drinking, right?

Any rate you get the idea. So, every month I treat myself to a six pack of a beer I have not tried before at a fabulous price and it’s just like I have a 12-month brewery crawl but at home.

Many other wine clubs offer you an amazing deal to get you signed up then lock you in to regular buys etc. With the My Dan’s offer you simply get a great deal with no commitment and you can pick it up at your convenience.

I personally like to have a bit of a walk around the store and look for interesting stuff but if you live too far away delivery is available from $6.90.Why not invite a few mates around so they can experience the adventure too.  Cheers.