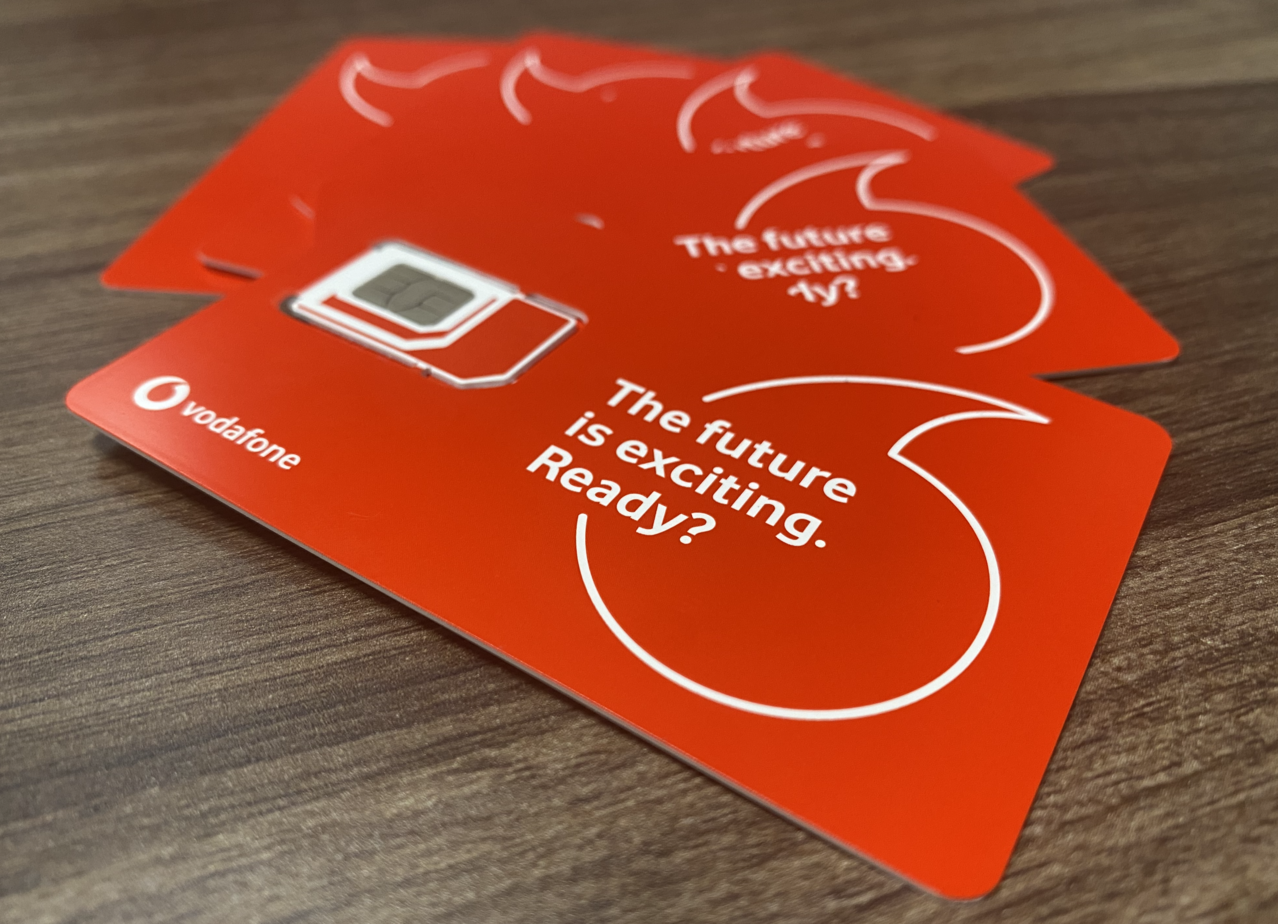 Better late than never as they say. Never so true as with Vodafone’s announcement today of plans for a 5G network rollout.

After the government’s Huawei networking ban, then the ongoing delays caused by the frankly ridiculous ACCC action over the TPG & Vodafone merger – it looked like Vodafone would have to wait a fair while to announce 5G for their customers.

Nokia may be known to average punters as a mobile phone brand, but today their mobile phones are made under licence by HMD. Nokia’s real business is networking and landing a big national roll-out like this is a big win for Nokia.

Vodafone’s CEO Iñaki Berroeta said the deal with Nokia would bring 5G to their customers “This is an exciting milestone in Vodafone’s 5G network rollout,” he said.

“We have worked with Nokia for several years across different elements of our network. They presented a compelling roadmap that aligned with our 5G objectives and will help us to continue improving our 4G network for our customers.

“Their knowledge of our network is extensive, and they are in the best position to ensure a seamless transition and that we reach our 5G goals as soon as possible while maintaining the best experience for our 4G customers.”

Vodafone’s 5G network will begin to switch on over the coming months, starting in and around Sydney’s Western City Parramatta.

This area was used by Nokia to demonstrate it’s technology and will now be switched over to the customer network as Vodafone’s first commercial 5G location.

Vodafone say plans to begin the rollout of its 5G services in the first half of 2020 but as we’ve seen with Optus and Telstra the bigger picture and wider network roll-out will take some time.

Aussie F1 star Daniel Ricciardo has become an ambassador for Optus with the famous ‘yes’ branding to appear on the front of...

I’ll never forget installing my first Netgear Orbi – the mesh WiFi system that delivered speed to every corner of my home....

Audi RS Q3 Sportback Review – nothing to be Blue about

I’m annoyed I can’t call this a Hot Hatch. I mean, it’s got a hatch-like boot, and a hatch-like shape and bloody...