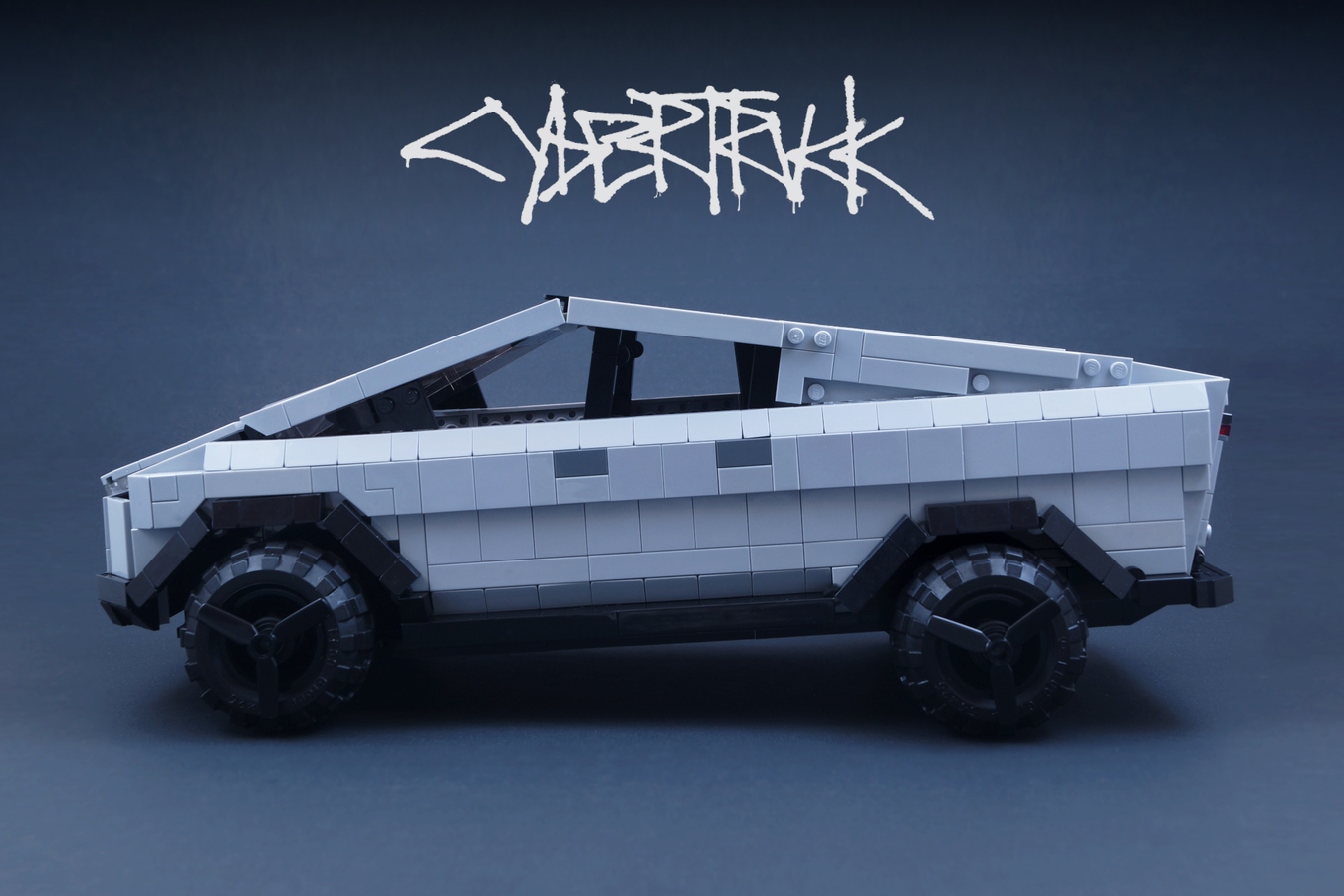 Think the Tesla Cybertruck is ugly? You should see it in LEGO!

I love LEGO – like it’s an obsession, every Birthday and Christmas – LEGO. But some things should be left away from the world of LEGO.

When Tesla revealed the Cybertruck most of us thought it was a prank and they’d “reveal” the actual Cybertruck behind it – nope. That’s it.

Enter the Tesla fan-club and there’s clearly a subset of that who love LEGO like – or more than – me.

Someone has built a Tesla Cybertruck and submitted it to the LEGO Ideas competition.

If you are a genius builder and can make this kind of thing:

You can submit it to the LEGO Ideas community. Get 10,000 votes and you’re through to the review phase.

Many sets are rejected for a variety of reasons, but if it makes it to production – you’ll get ten sets, and 1% of net sales!

Look – I think this is a cracking rendition of the Tesla Cybertruck, sadly it’s as ugly as the real thing.

Think the Tesla Cybertruck is ugly? You should see it in LEGO!