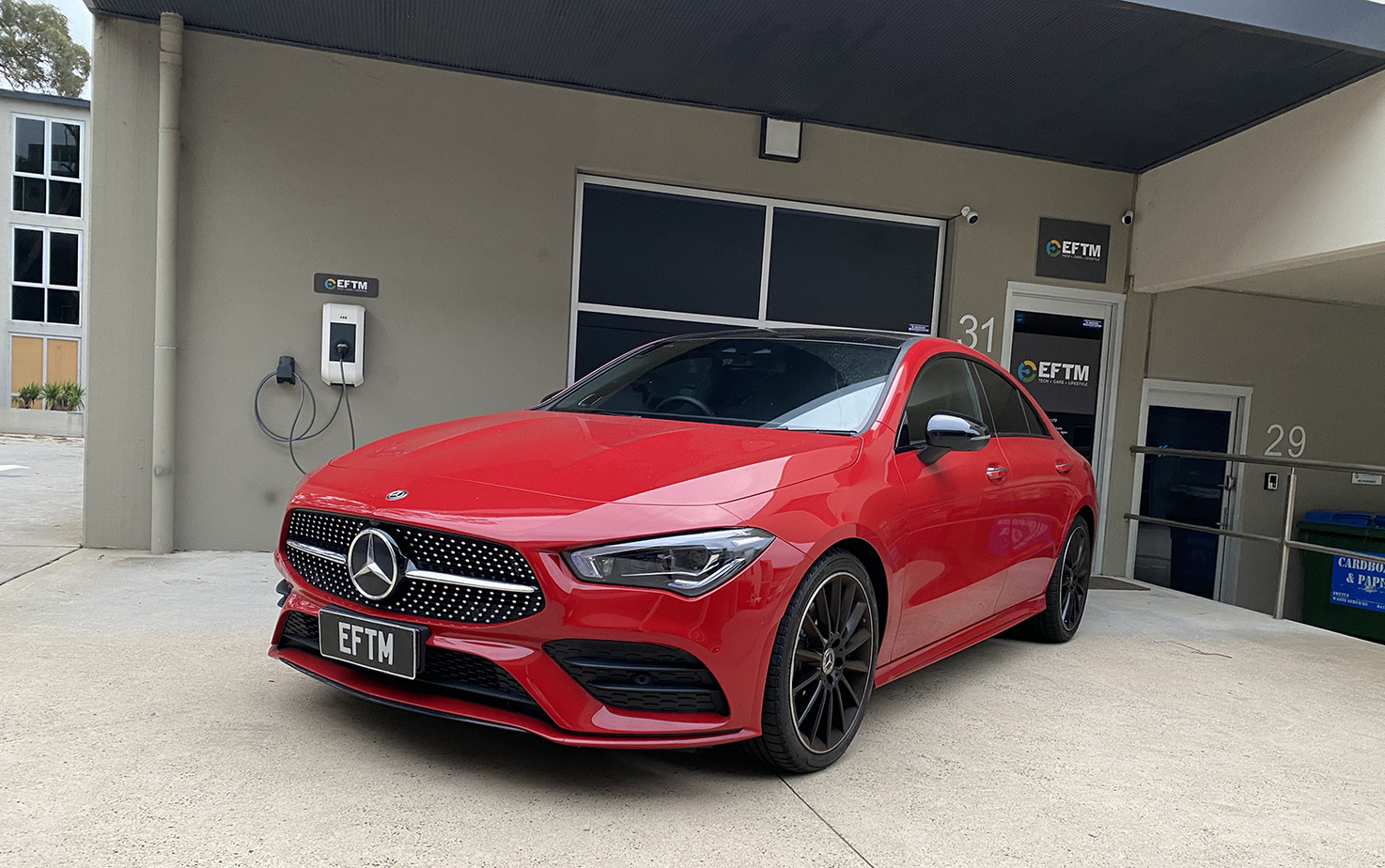 From April 1 Mercedes-Benz will finally give customers far more peace of mind. The entire feet including vans and utes will be covered by a five-year and in some cases unlimited kilometre warranty. It also covers all-electric vehicles such as the EQC and plug-in hybrid variants .

If the vehicle is used for commercial reasons the deal becomes five-years or 200,000km This includes taxi or ride-share vehicles, however roadside assistance will apply for five-years irrespective of what you use the vehicle for.

V-Class, X-Class and Marco Polo vans and utes score the new deal, while the 12-volt-battery covered by a three-year / unlimited kilometre warranty. However, given most of these are used for commercial reasons a five-year / 250,000 km warranty applies, while the 12v battery is protected by a 3-year and 250,000km.

Commercial vehicles such as the Vito, Valente and Sprinter will also receive the diluted warranty.

“With a five-year manufacturer’s warranty across our entire Cars and Vans range supported by our existing Capped Price Servicing and Service Plan portfolio, customers can have increased flexibility and certainty throughout their journey with Mercedes-Benz,” he said.

“We understand our commercial customers in particular are looking closely at whole-of-life costs, and that transparency in servicing and running costs is crucial. The new five-year manufacturer’s warranty further solidifies the value proposition in our compelling product line-up,” she said.

If you own one of these Mercs and purchased it during March, I have some good news. Mercedes-Benz will honour the new warranty for those who purchased from 1 March, 2020.

Here is what the brands direct competitors offer:

Audi use the same old three-year / unlimited kilometre warranty, But if you fork out some extra you can pay to extend, by up to 48-months or 160,000km,

The last two offer no competition, but rather highlight the poor efforts in the premium segment.

The move is the right thing to do because until this announcement a Suzuki Jimny had a better warranty.

April 1, surely it’s too early for such a prank?