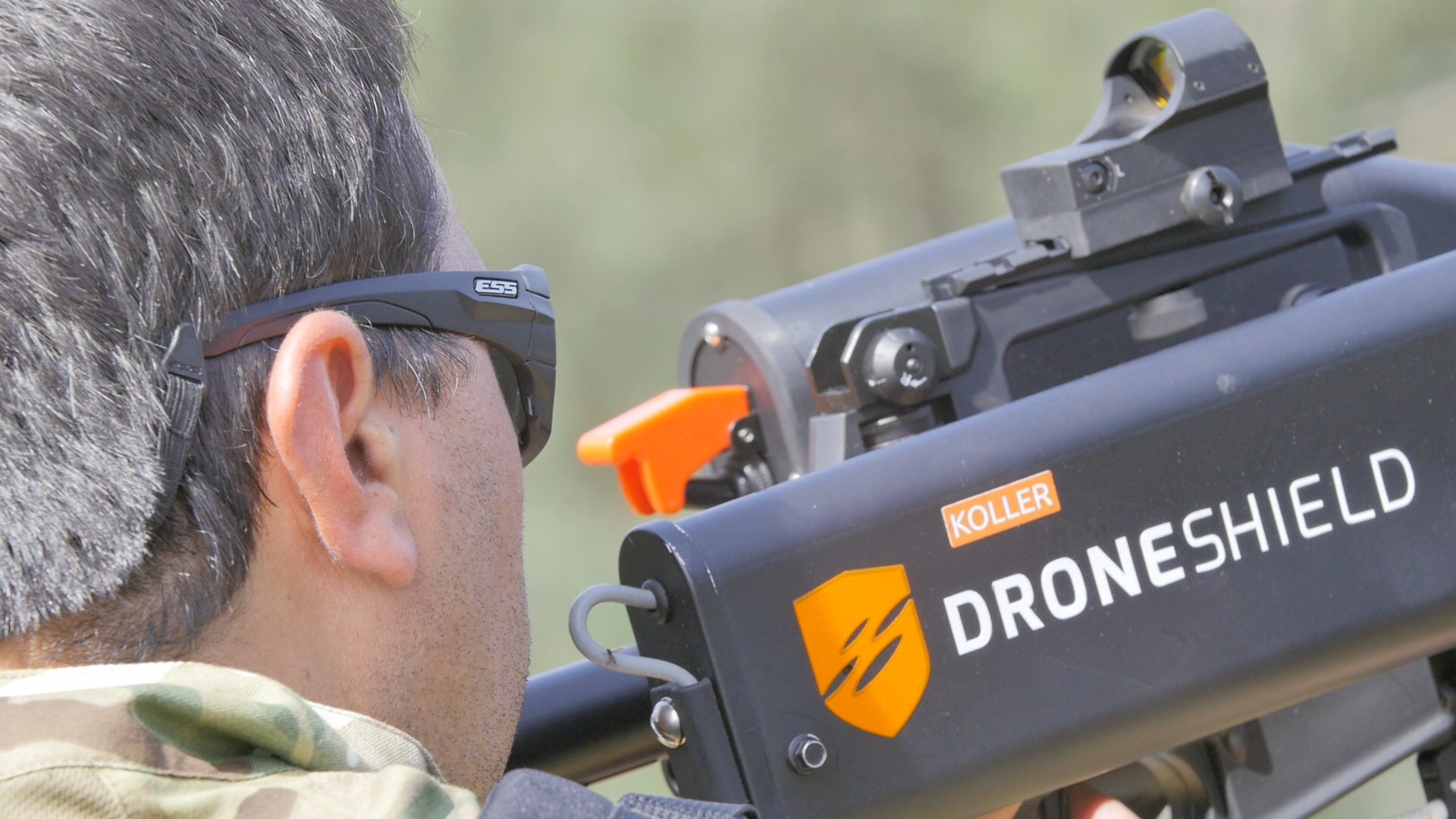 An anti drone gun? Welcome to the future of security. 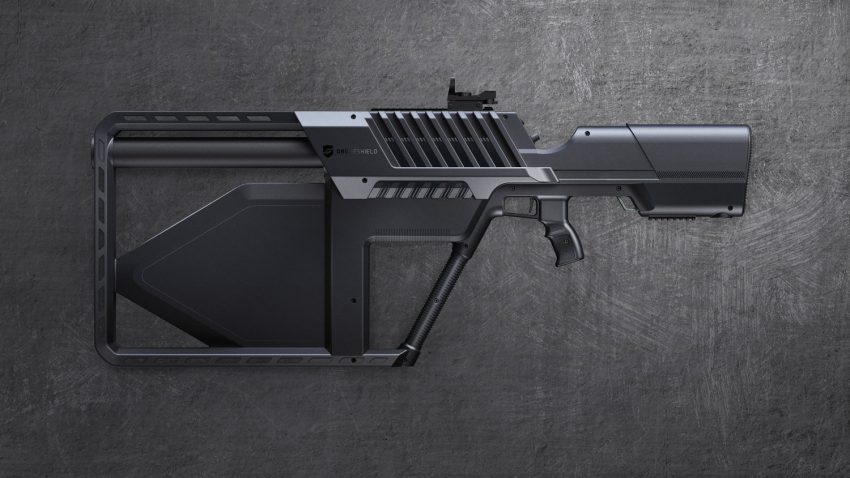 This announcement comes with only a month to go until the Commonwealth Games begin which will see one of the largest security operations in recent Australian history take place, with approximately 1.5 million other people attending the games along with high profile members of the Royal Family.

Droneshield has pioneered anti-drone technology in events such as the Hawaiian Ironman and the Boston Marathon. With such success in these events, QLD Police have invested in a number of these guns, which although Droneshield does not disclose exact pricing, retail for something within the 10s of thousands of dollars each. 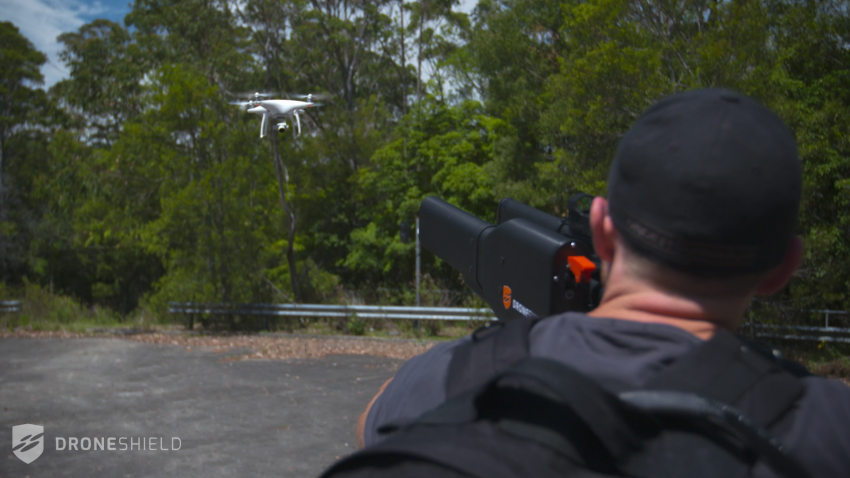 With terrorist organisations constantly finding new and improved ways to attack our way of life, it is important for security efforts to keep pace with the changing landscape. This investment will see the Games being protected from any and all villainous uses of UAV technology.

The devices will probably get a whole lot more use bringing down everyday drone owners who simply don’t know or don’t care about flight rules and restrictions which do not allow for drone flights in populated areas and around highly trafficked areas such as sporting events.

“DroneShield is the global leader in drone protection and mitigation in scenarios where people use drones for nefarious purposes, QLD police has turned to us as a local Australian company and an innovative industry leader to help protect from small crimes like illegal surveillance of the games all the way up to terrorist attacks” – CEO of Droneshield Oleg Vornik said in a statement to EFTM.

Considering that this is the biggest sporting event that Australia is likely to see this decade, it’s great to see that spectators are getting the best protection that money can buy when it comes to anti drone countermeasures. 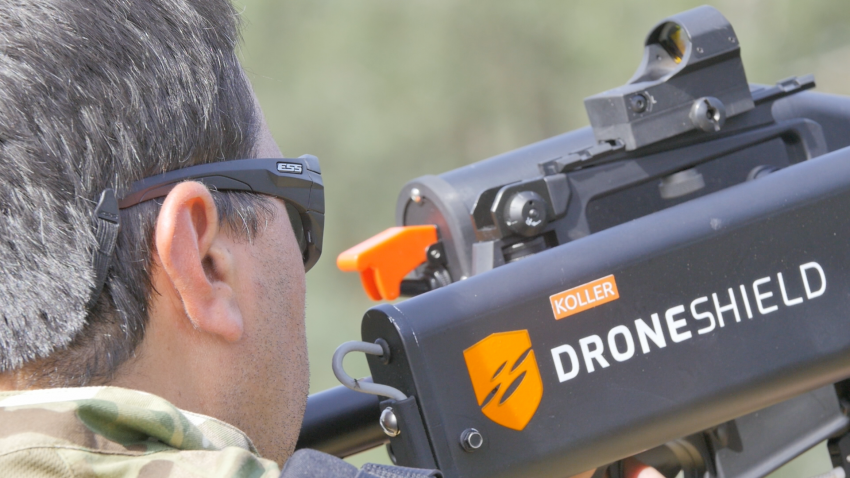 And the best part is, its an Aussie company providing it

Hey guys, the name’s Lawso, or Tinman as my friends like to call me. I grew up in a fairly small coastal town called Nambucca Heads, which just happens to perched upon one of the finest waterways in the country, the Nambucca River. After I finished High School I headed down south to Sydney where I’m now going into my second year of Law at Macquarie University. Living on campus there is an absolute blast. Trev and I had a chat recently about becoming a writer for EFTM and I naturally jumped at the idea of bagging my first job as a journo. Absolutely loving it so far and I can’t wait to see where it takes me.