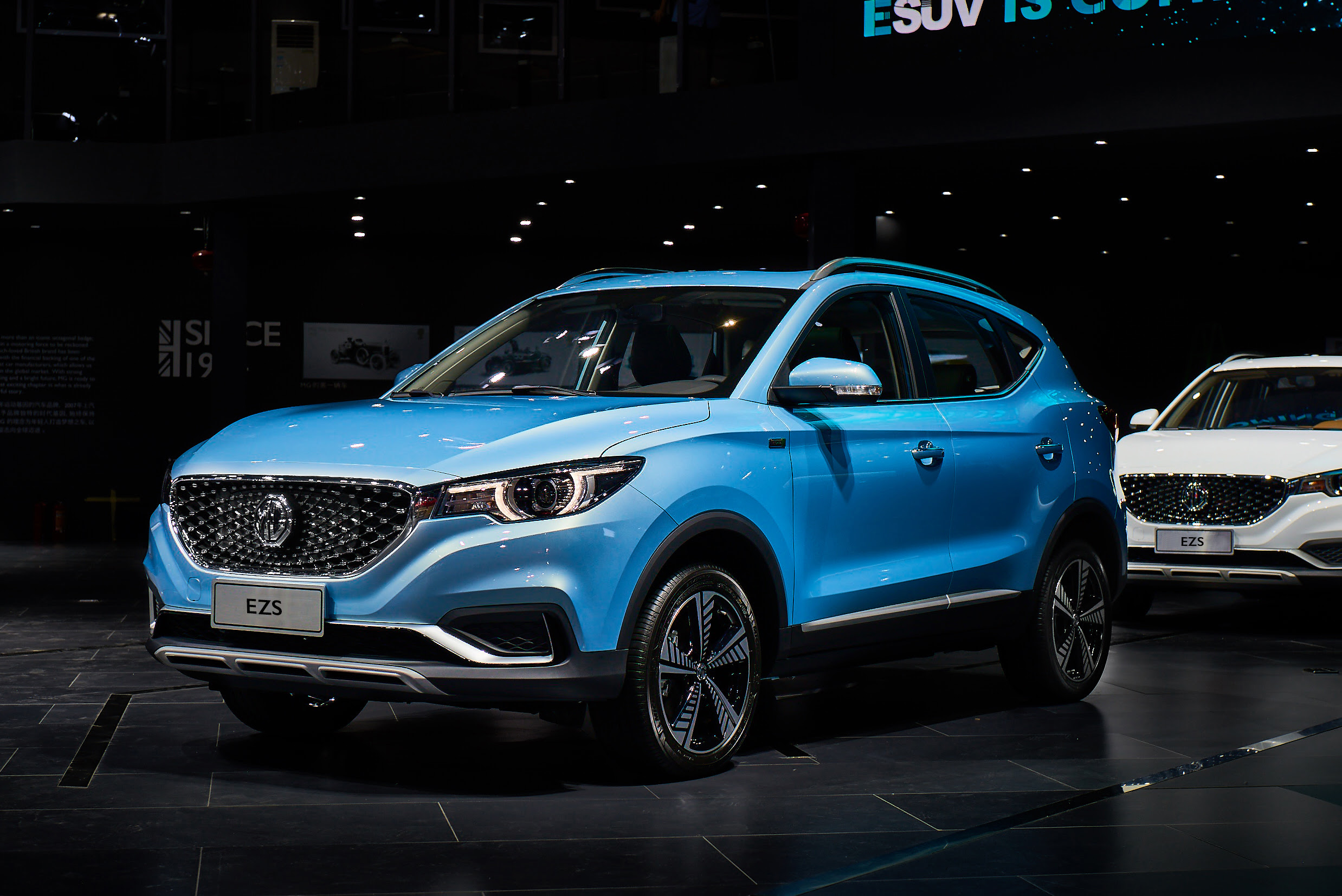 MG has revealed its first ever all-electric SUV, the MG eZS will go on sale in Australia by 2020. The eZS is basically an EV version of the MG ZS, which is the brand’s compact SUV. People I’m sure still think of the brand as a British sports car maker, but since around 2007 the famous marque has been in the hands of the Chinese with automotive giant SAIC motor at the helm these days.

SAIC Motor sold more than 140,000 what it calls New Energy Vehicles (NEV) in 2018 and continues to show strong growth internationally. Peter Cao, MG Motor Australia CEO, said: “Bringing a fully electric version of the popular ZS to the ANZ market is a natural step. Having launched the ZS in Australia with two engine options to wide acclaim by our customers, we’re excited for the future with the arrival of this new model. New energy is an important area of exploration for the ANZ market, and we’re inspired to see the continued innovation emerging from the global SAIC technical centre of excellence.”

Not too many details have been revealed just yet about the eZS, including price. But currently there are 32 dealerships across the country and with the brand is claiming first year quarter sales jumping 501% year-to-date. Sounds impressive, but the number of MG’s on our roads remain small. But hey at least they’re headed in the right direction.