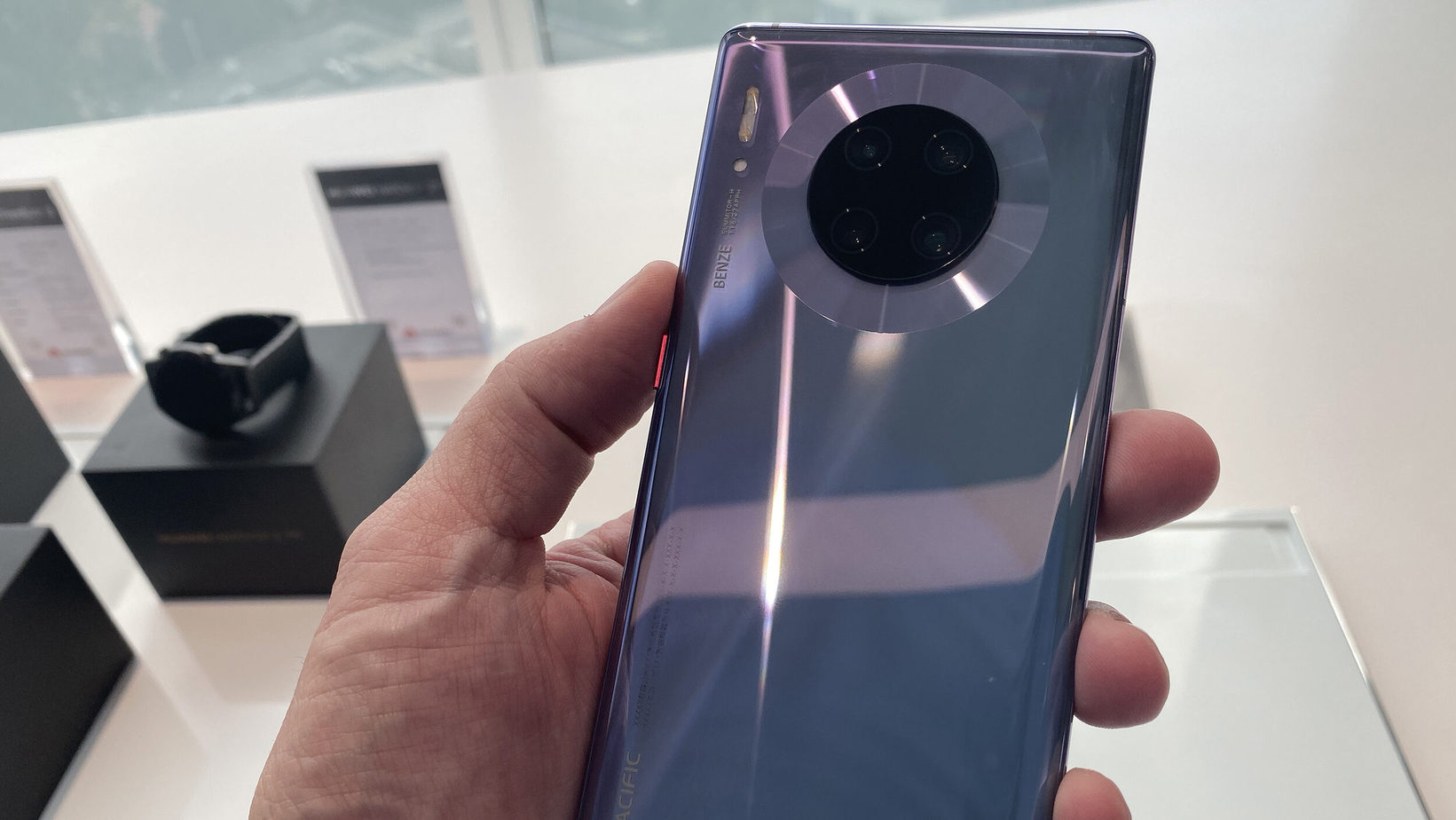 This is a really sad article to write.  Huawei make outstanding phones, really great devices, a nice unique design, amazing cameras and they’ve recently mastered the brains of the business with their Kirin processors.  But I’m afraid that outside of China things aren’t looking great for their future.

A big call, I hear ya.  But let’s just look at Huawei’s performance.  They’ve worked for years to build a brand.  People now know how to say Huawei.

They’ve made better and better phones every year.

They’ve moved from being a bit player to being ranged on a plan at all three Aussie Telcos.  That’s a huge deal, plenty would love to get in one, let alone all three.

Oh, and get this.  You’ve seen slow motion videos.  Nothing like this – 7,680 frame per second slow motion – seriously impressive stuff.

Under the hood it’s got their latest Kirin 990 processor, it’s IP68 water resistant, comes in Black and Silver – and they’ve removed the side buttons and made the screen touch sensitive in a way that it replaces the volume buttons and creates new actions in games and apps.

Battery life?  For days.  4500mAh battery, that’s immense, and with their reverse charging (Huawei were first to do this) you can give juice to your other devices including their new “Freebuds 3” too.

What version of Android is it running?

“Android Open Source” Huawei will tell you.  With EMUI10.

Thanks to Trump’s trade war with China, Google’s version of Android is not there.  Neither is the Google App Store, Google Maps, etc etc etc.

Yes, you can install any app by downloading it – but tell someone to “download the APK” and set the security settings to suit, and they’ll quickly say “stuff that this is too hard”.

Without Google – Huawei can’t survive outside of China.

Sorry, but it’s that simple.

Which Telcos are selling it?

After making so much ground and doing well with the P30 Pro earlier this year, the answer is none of them.

Without the Google App Store, without the Google backing for the operating system, there’s no way our Telcos can guarantee security updates will flow through and that puts them in a heavy risk position when selling devices on a contract to users.

There’s also the customer support aspect of selling something that might be assumed to be an “android phone”, but is actually very different to use.

Without Google Maps for example, how does the Uber app work?  Can you order a car or get food delivered?

It will sell in the “open channel” they say.  Which means – retailers like JB can take the punt on it, maybe Huawei will sell it direct online.

But that’s not going to grow their market share.

Their biggest growth has been in the last two years, and when all those owners come off contract, or start to desire something new in a year or two from now, I doubt they’ll go rushing to the Huawei website to buy a phone.  They’ll be put off by the “version” of Android, and I don’t see what Huawei can do to counter that.

I’m afraid this launch was the worst thing Huawei could do right now.  For them it’s a show of strength – we’re big, we have 500 million users, we’re still making phones, screw you Trump!

But in reality, it’s a sign that they are hamstrung by the trade war and they are struggling to find a compelling offer to the average consumer outside of China.

I hope I’m wrong.  The Mate 30 looks good, but unless there’s something remarkable about how Huawei is going to allow direct and easy access to Google Apps and Services, I can’t recommend it to anyone who isn’t a hard-core Android fan.

Availability and Pricing for Australia has not yet been announced.