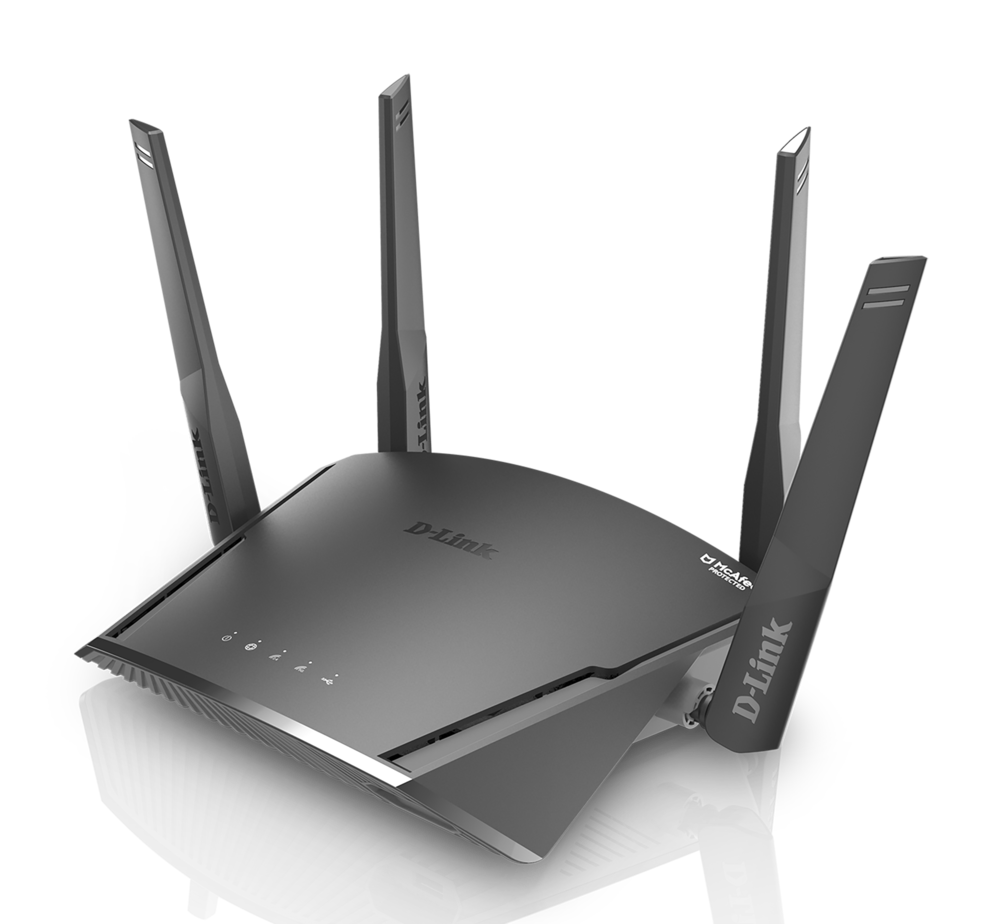 What’s fascinating about this product to me is that it’s marketed as a Smart Mesh Router but is straight-up just a standard Router capable of Mesh networking.

This is genius. Because lots of people are put off by the costs of a Mesh system, so why not sell them a brand new router that is the bees knees, and only have them pop back and buy the extender after they determine where or how bad the dead spots are.

There are three routers, DIR 1760, DIR-1960 and DIR-3060 which all differ slightly in their outright speed potential – which really only matters to those on a high traffic or gaming network.

Critically though, all these EXO routers feature McAfee protection built in, and include a five-year licence to the McAfee Secure Home platform.

Aussie D-Link boss Graeme Reardon said, “Our new EXO Smart Mesh Wi-Fi Routers provide unparalleled parental controls and enhanced cyber security for the home network and thus give users Internet access that is as safe, secure, fast and reliable whether they are home or out.”

If you want to create a mesh network, you’ll need the EXO Extender which will cost $229.95.

We’ve not tested it yet, but the extender looks small, so you’ll likely need two of those in a larger home, but one should cover those homes with a nagging simple dead spot.