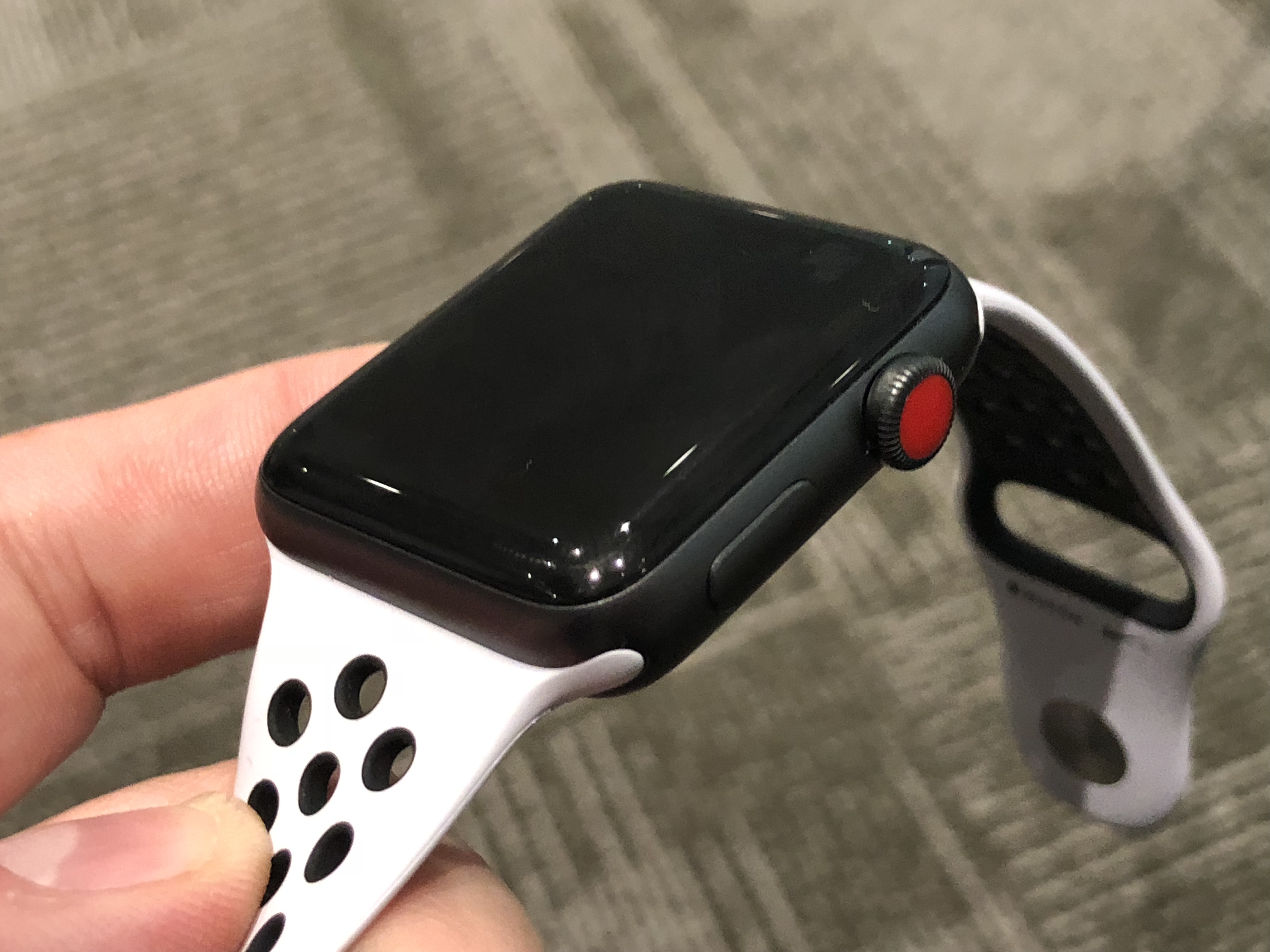 Perhaps a sign of how fast the wearable space is moving, in 2014 for our first EFTM Best Awards the winner was the Jawbone Up 24, a fitness tracker that at the time I couldn’t take off – loved it. 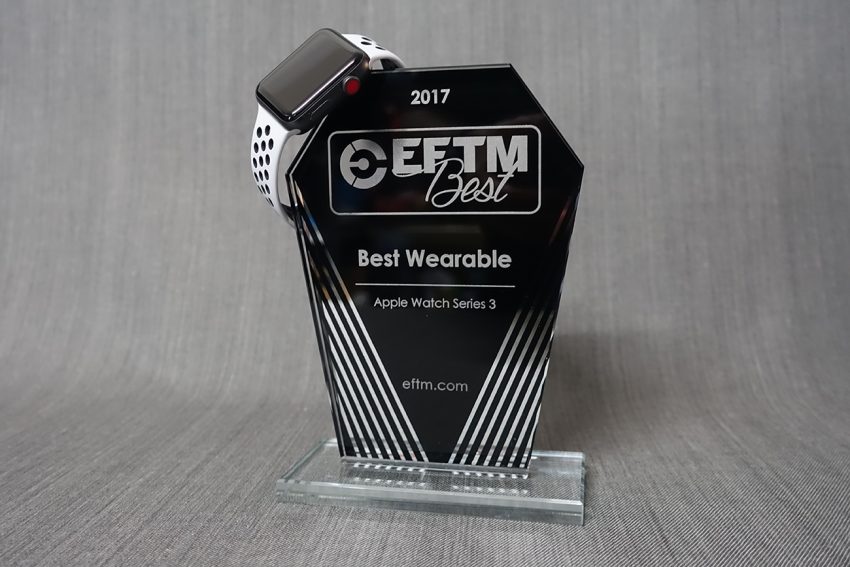 As if to validate Apple’s perceived theory of adding new features year on year rather than pushing every concept in year one, each time they do something it puts them a step ahead again. 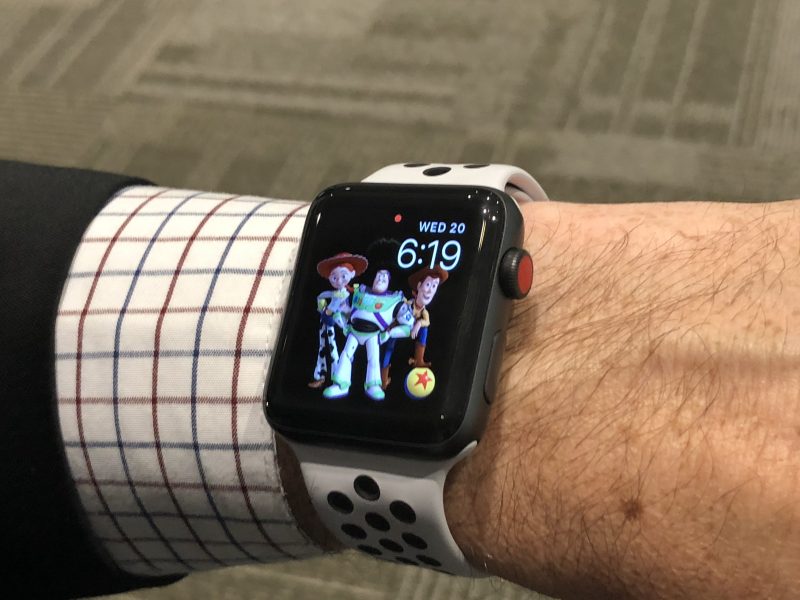 Samsung’s Gear Sport is a great watch, lots of fitness capabilities.  Huawei’s Watch 2 with 4G is a cracker also, but somehow Apple seem to go one step further.  The first company to get the Aussie Telcos to support eSims for multiple devices on a single number, and it’s that feature which makes the Series 3 a standout. 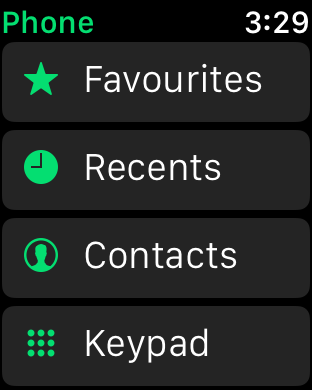 Honestly not sure how they could possibly top this – but we’ll have to wait and see what 2018 holds.