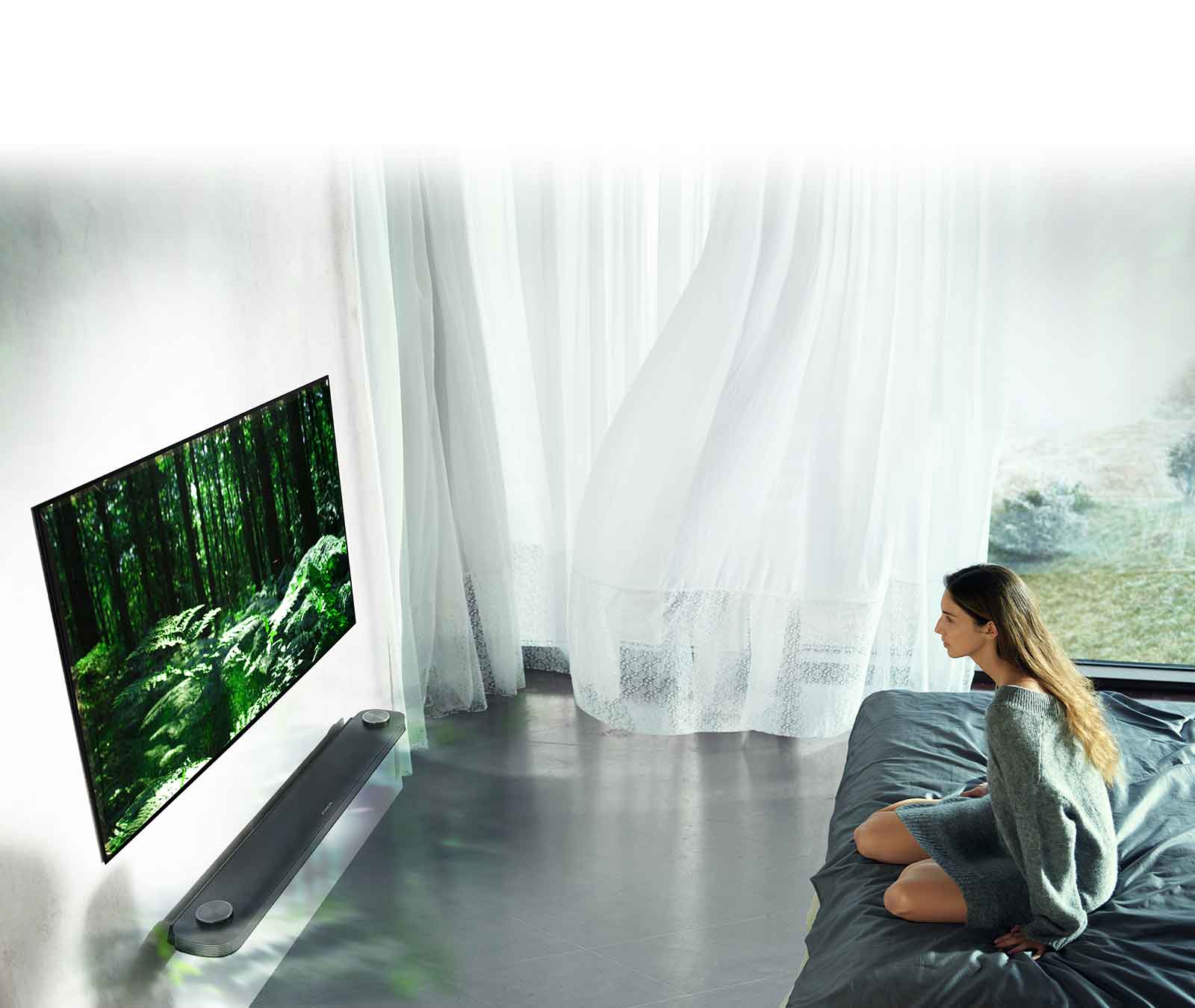 11 Months have come and gone since LG revealed their Signature W series TV at CES in January, yet – it’s still the best thing we’ve seen all year.

A TV under 3mm thick, mounted on the wall under 5mm – it looks bloody stunning. 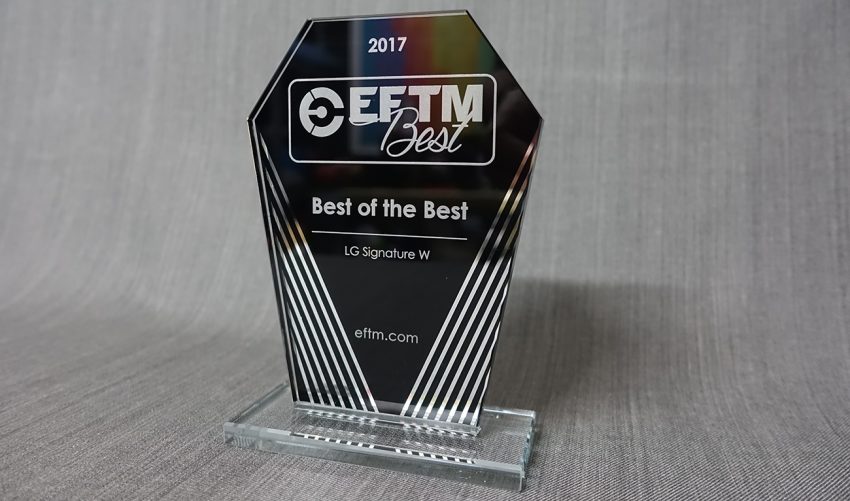 Plus, it’s an OLED so the picture is nothing short of sensational.

It’s the best TV you can buy, but money has to be no object, which is why it fits best in this category – following the likes of the Nissan GT-R, Jaguar F-Type and Ferrari California T. 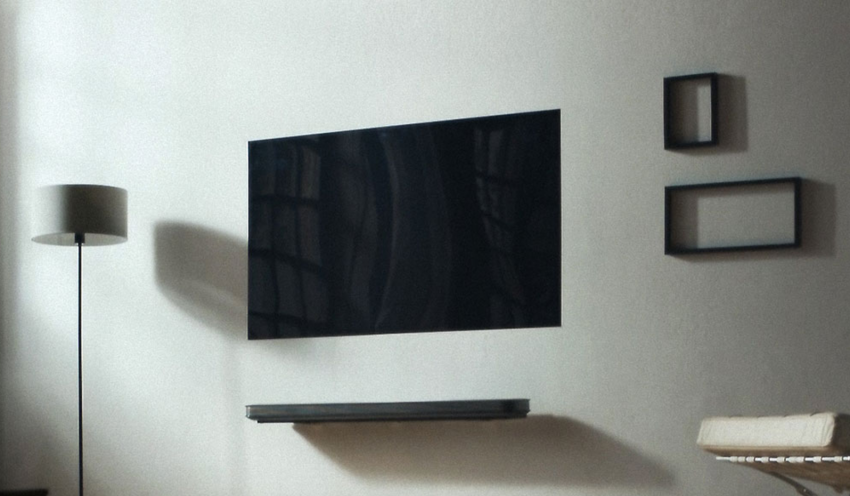